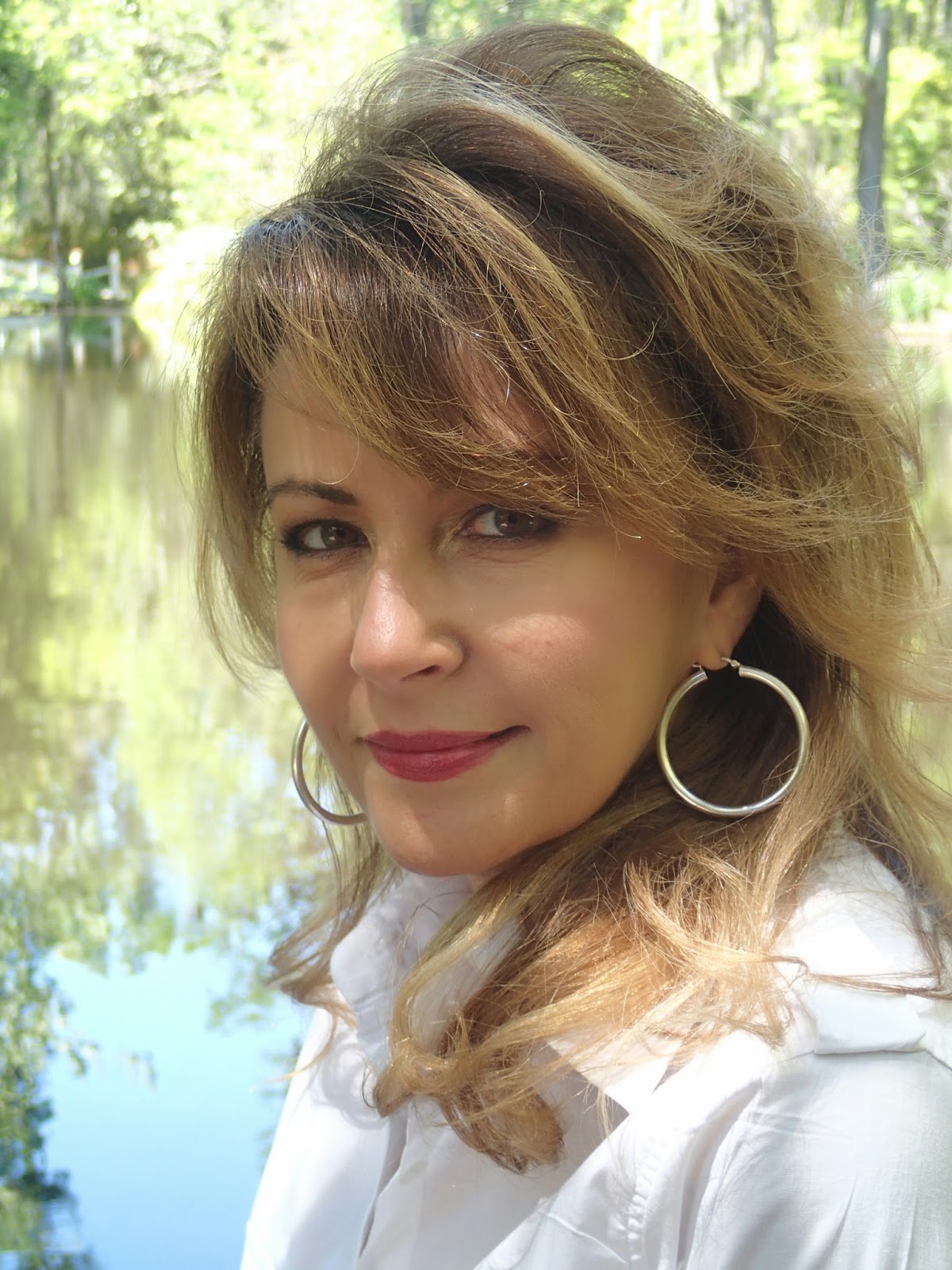 
One of the most identifiable characteristics about Southerners is dialect. I’ve noticed that many people beyond the Mason-Dixon Line, however, believe that this characteristic is pretty much generic—as evidenced by Hollywood’s bungling of the Southern brogue in numerous movies and television shows (and some even believe that Southern speech is accompanied by a slight…dulling of intellect—but that is another blog article entirely—and one which I cannot wait to address).


To most astute Southerners—and linguistic professors—the myriad dialects identify very specific geographic locations and demographic factors. I am particularly attuned to the numerous variances around the Charleston, South Carolina, area. That’s right. There is not a single accent in any given city. In the Charleston Lowcountry one can find the downtown gentry brogue, Geechee, Gullah, rural South, redneck South and—what I call—university Southern (where one’s education dumbs down one’s dialect), among others. Each of these vernaculars can be pure, or they can be—and many times are—combinations of several of these. To figure out how many different dialects can be found in one particular area, we’d have to pull out some logarithmic equations—and we just don’t want to have to do that because we’ll get a headache.


Each city or area in the South has a unique combination of dialects, speech indicators, and speech patterns that include distinctive phonological features and lexical differences. It could be an exhaustive study to categorize them all—fascinating, but nevertheless, exhausting. Authentic Southern writers are able to discern and communicate some of those nuances in their books and are able to add depth and layers to their stories by imbedding those tones, gradations and distinctions on their pages. One can only wish that Hollywood would follow suit—or at least do just a little homework.


Southern dialects developed mostly because of geographical isolation and economic practices. Think about it. Why don’t we hear the Southern dialect above the Mason-Dixon Line? Because they weren’t engaged in plantation economics. Plantations were geographically isolated—for the most part—and required slave labor to flourish. Many Southern dialects were directly influenced by the African-Americans who worked on those isolated acres. And because those workers came from different parts of Africa (and the plantation owners came from different parts of Europe), dialects across the South combined to create precise identifiers of the people who spoke in particular areas.


The more successful plantation families were able to send their sons to fine schools in England, and much of their speech was refined there, and they brought those influences back home. The amount of time spent in cities and in American schools also influenced the Southern dialect.


With the advent of television, speech is a bit different today. Even the most severe of dialects gets affected by the generic Midwestern pattern that the mainstream media values and tries to emulate. Travel, education, geographic location, and media exposure affect Southern dialects today.


No matter, however, how far one travels, how well one gets educated or how much CNN one watches, traces of Southern dialect can be detected if one listens quietly to the lilt, and rhythms, and pace of words. And if you care to, you can ascertain much about Southerners by appreciating the beauty and history bound up in their language.
Posted by Vicki Wilkerson at 10:33 AM No comments: