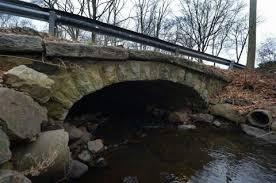 Relationships are bridges. They are two-way passages that make easy the travel over difficult terrain. They are necessary, essential, and in nearly every case, they are the central device that connects people.

I love metaphors because they address multiple learning modalities. They not only target auditory learners, but they also create mental pictures in people’s minds, thereby, targeting visual learners, as well. Therefore, the metaphorical information will more likely be remembered and valued. 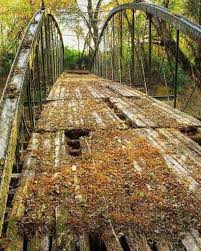 Imagine if only one of the two people is tending the bridge, caring for it, maintaining it, painting it, replacing boards and rails, travelling over the bridge, making it relevant, and the other person completely neglects the bridge, never making an attempt to cross it, to spend time on it, maintaining it—essentially not valuing it and ignoring it until the bridge lover makes another attempt at keeping the little bridge that connects the relationship viable. And in some cases, the bridge snubber, even subversively sabotages the delicate bridge, defaming it, throwing little cherry bombs at the bridge or even setting small fires because she has no investment in the little bridge. Eventually, the bridge will be used less and less because the bridge lover will grow tired and weary, unable to convince herself that any of her hard work is appreciated. 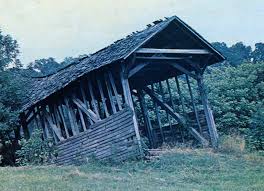 After years of neglect by the inattentive bridge co-owner who doesn’t care, the bridge lover will visit that small, private bridge less and less until the thing that she’d once loved begins to crumble. Eventually, she will realize she is helpless to affect change and to engender love from the person who has disregarded the bridge for years, so, she, too, abandons the bridge that had once been precious to her, and the bridge falls.

So, my friend, I encourage you to tend your bridges. They are too precious to lose and too expensive and difficult to rebuild. 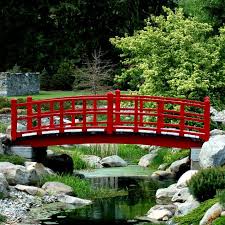 Posted by Vicki Wilkerson at 1:44 PM No comments: